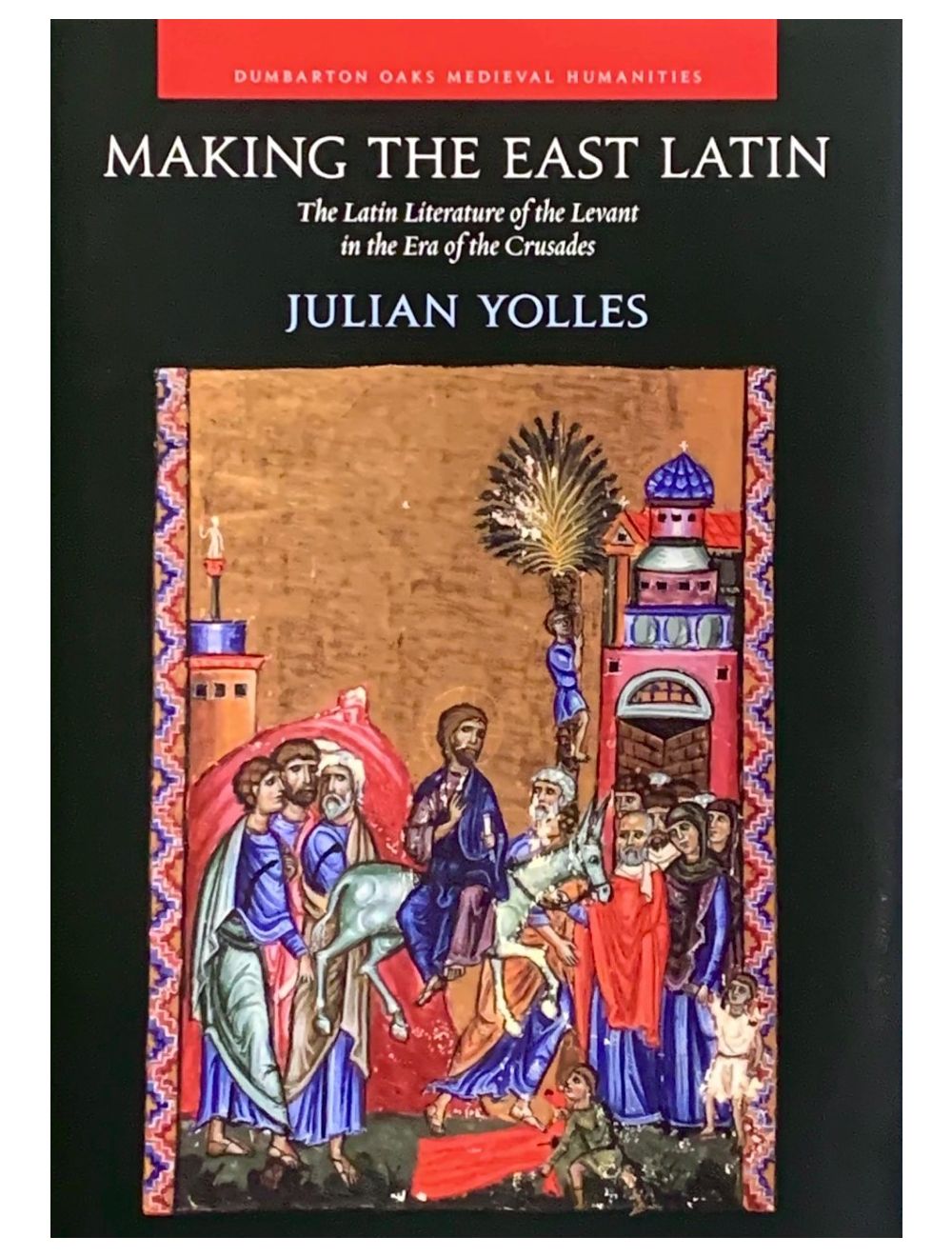 Be the first to review this product
$39.95
Availability: In stock
Only 5 left
SKU
16977
Add to Wish List Add to Compare
Details

“This new day, new joy, the consummation of toil and devotion with ever new and eternal rejoicing, required new words, new songs from all!”

So wrote Raymond of Aguilers, a Provençal priest, when an army of nobles, knights, footmen, and priests from across Europe managed to conquer Jerusalem after three years of traveling and fighting. And there certainly were new words and new songs. These settlers produced a hybrid Latin literature—a “Levantine Latinity”—distinct from that in Europe, and their new literary tradition both drew on and resisted Levantine Muslim, Christian, and Jewish cultures in the newly occupied territories.

This volume analyzes the literary and rhetorical techniques of well-known authors such as William of Tyre, literary compositions of communities of canons in the Kingdom of Jerusalem, and individual scholars in the Principality of Antioch. These varied sources reveal the coherent and increasingly sophisticated ways in which Crusader settlers responded to their new environment while maintaining ties with their homelands in western Europe. In a short time, Levantine Latinity emerged to form an indispensable part of the literary history of both the Near East and Europe.

About the Author:  Julian Yolles is Postdoctoral Research Fellow at the Cemtre for Medieval Literature at the University of Southern Denmark.